With Marketo you can now prioritise trigger campaigns

Home > Insights > With Marketo you can now prioritise trigger campaigns 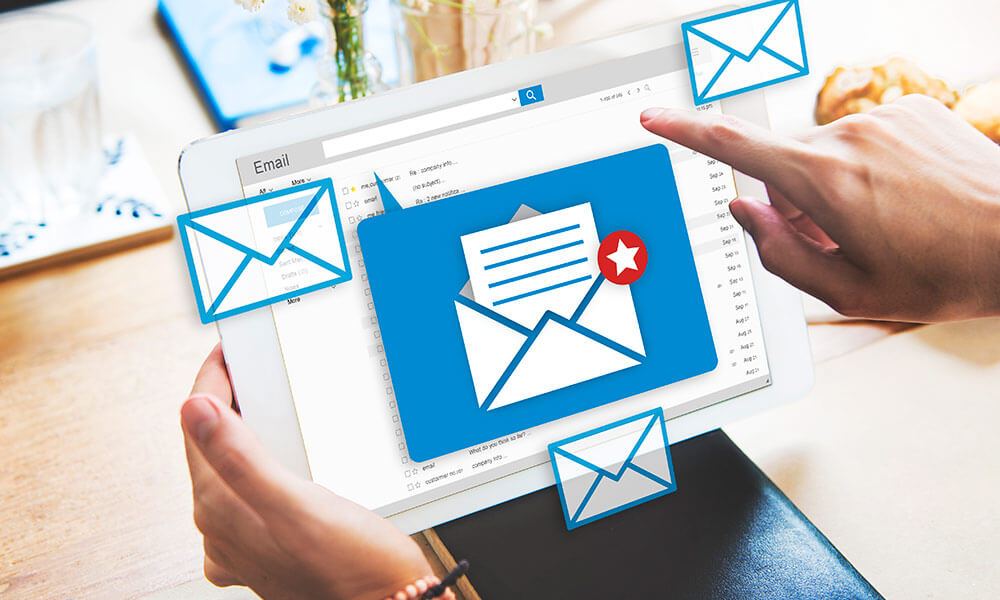 As you probably already know, when a campaign is activated, Marketo assigns it a priority, based on how the campaign was launched and what’s in the flow. High priority campaigns will run first, once those are finished the next highest priority campaigns are executed and so on until all have been completed.

Obviously, Marketo is great at running multiple campaigns simultaneously so you are probably thinking why do I have to manage the campaigns’ priority in my instance? Well, mainly because the execution resources are shared among all clients on the same server.

Historically this proved to be an issue for some of our clients running multiple low priority campaigns, therefore you can understand our excitement when Marketo announced its Q3 Autumn Release. New functionality will be made available which will allow the users to prioritise important data management triggered campaigns which would normally be flagged as low priority by the Marketo system.

We are definitely looking forward to using this new feature which will help us deliver better Marketo functionality for our clients. Being able to override Marketo’s determined priority and push forward critical data management campaigns is definitely a win for us all.

TIP OF THE DAY:

If you have many unused triggered active campaign it will always negatively impact the performance of other campaigns in your instance (especially if they are high priority campaigns). We would strongly recommend doing a regular cleanup and removing the old or obsolete triggered campaigns.

Of course, if you find your triggered campaigns sitting in a backlog, this doesn’t necessarily mean it’s because of Marketo’s priority assignment rules. There can be multiple reasons why your campaigns wouldn’t perform as expected so if you feel like having a chat with a certified consultant, please get in touch! We’d love to hear from you.